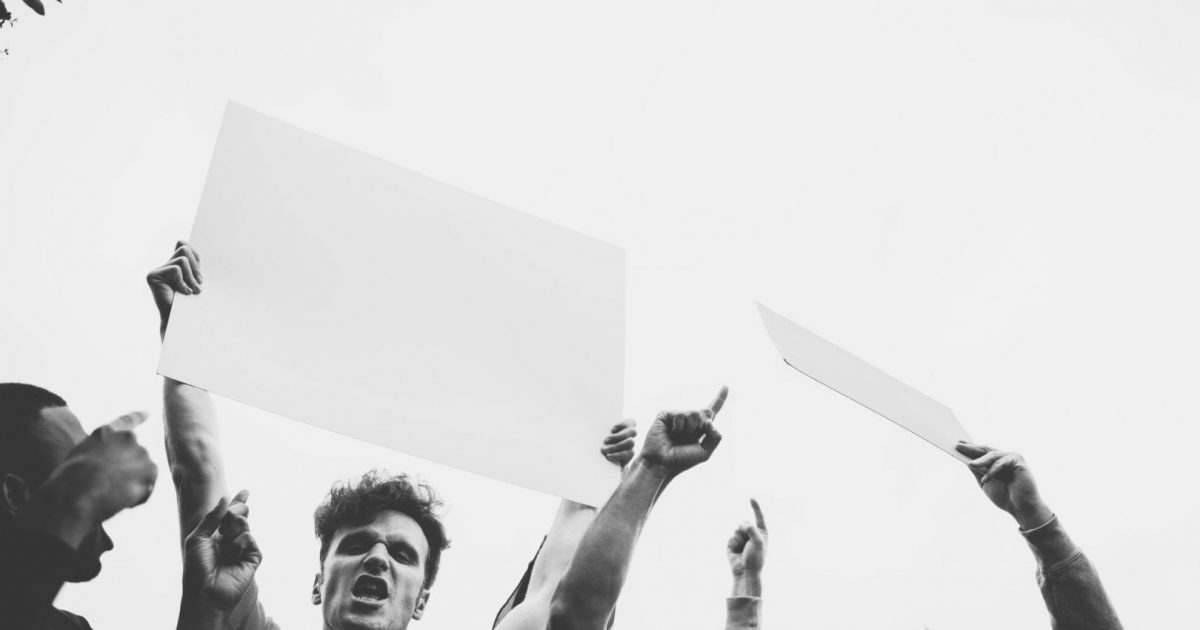 The recent public outcry on social media about the lion hunt in Zimbabwe, drew attention again to the subspecies of Homo sapiens commonly known the Anti-hunter (scientific name: Ignoramus maximus). I have once again looked at some of the comment offered by the anti-hunting, but have not learned anything new – it was the same old garbage all over again.

Here is my take on this unusual subspecies (not in any order of importance), based on my own observations:

(i) Typically the Anti-hunter is a white person, with a very liberal outlook on life, living in one the cities of Western Europe, Britain or North America. They are urbanized and have largely lost touch with the natural world. People outside of this geographic confine, generally do not share the views of the antis, especially in the third world. In the third world these people would be regarded as “rich” and some are probably rich.

(ii) But they are not a homogeneous group. There are those hypocrites who object violently to the shooting of any wildlife, but who happily eat their steak, chops and fish that have been killed for them by someone else in an abattoir or fish plant. There are also the animal welfarists who are only interested in the well being of the single animal. Some of them claim to be arm chair conservationists, but they cannot understand that conservation is about biodiversity, eco-systems and wildlife populations and sub-populations, not about preserving a single animal. The worst kind of anti-hunter is probably the animal rights activist. They don’t care about conservation and are only interested in the “rights” of animals – as if animals are humans. There also seem to be a disproportionately large number of atheists among the antis. They have their own unique value system which Christians often find offensive.

(iii) Anti-hunters have great difficulty in articulating convincing reasons why hunting is not a good thing. One argument is that man does not have the right to kill any animal, but they cannot provide any convincing grounds for this claim. This so-called taboo is not in the laws of the country, nor in the Bible or any of the other Holy Scriptures, yet they believe we have no right to hunt. Says who? Others will blame the hunters for the decline in Africa’s wildlife, even in those countries where there is no hunting. They are stubbornly blind to the real causes of the demise of Africa’s wildlife and refuse to open themselves to facts and/or research in this regard. They typically make ridiculous statements like “…..You kill exactly the things we want to preserve”. Another grouping will argue that it is socially unacceptable to hunt. It is however astounding that a minority group living in the cities of another country, and most of whom have never been to Africa, are arrogant enough to think that they can prescribe to the people of Africa what is socially acceptable and what is not. I have yet to see a convincing argument why hunting is such a bad thing.

(iv) Anti-hunters often rely only on curses, swearing and insults to put their case forward. Interestingly, some of the foulest language that I have encountered came from women. It is virtually impossible to enter into any civilized intellectual debate with these weirdos.

(v) The main endeavor of most anti-hunters is to paint a picture of the hunter as a barbaric sub-human being who thrives on his own insatiable blood-lust. They also like to tell the world that the hunter is killing simply for the pleasure of killing, even though none of them have actually been on a hunt.

(vi) Anti-hunters typically do not understand anything about “Sustainable Development” or “Conservation through sustainable utilization”. They also ignore the research, findings, views and recommendations of the world’s leading conservationists and goes into “silent mode” when confronted by views of the IUCN or CIC. The anti-hunter typically knows only one basis for formulating opinion: raw emotion emanating from old prejudices. There is usually no respect for the scientific method. Facts that do not support their bizarre views are simply ignored.

(vii) Another strange phenomenon is that the anti-hunting fraternity almost never raises any objection to poaching, or the bush meat trade, or the poor management of conservation areas, or the impact of the logging and charcoal industries, or the causes of loss of habitat. Their only interest is in getting at the legal hunter.

(viii) I have also learned that there is no point in confronting the antis with questions; they simply do not respond to questions that will put them on the spot.

The above general description is certainly not true in all cases, but as a generalization it is probably not far off the mark.