A Note On Conservation Through Sustainable Utilization 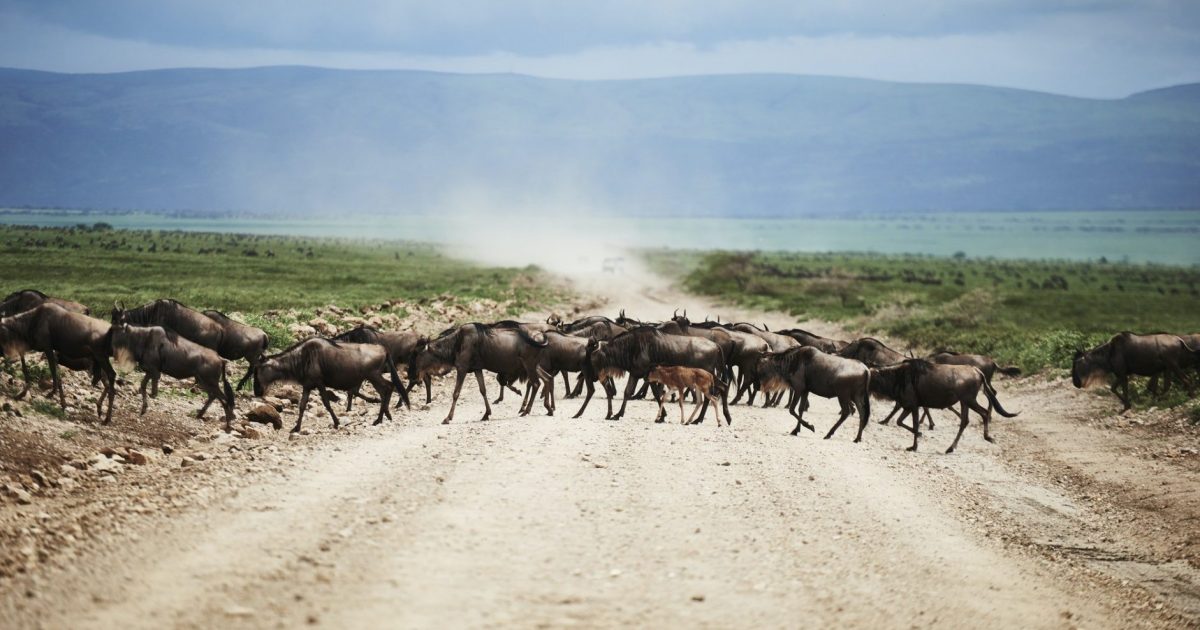 Whilst reading through Malcolm Funston’s book on the trees of the Bushveld, I came across this description of how we got to the philosophy of sustainable utilization. It is simply so good that I have to share it:

“Within the bounds of city life, where above all other places mankind has manipulated the environment to his own selfish ends, it is sometimes difficult to appreciate the sheer wonder of the natural world in which each plant and animal is dependent and interdependent, one upon another in a delicate, yet at the same time resilient, web of existence that has perpetuated itself through change and adaptation since the dawn of creation. But in the Transvaal Lowveld, surrounded by trees and other plants and with the sounds of the bush in one’s ears, it is somehow easier to appreciate how sunlight, air, water and soil are inextricably linked through the life forms that inhabit the planet.

More than any others, change and adaptation are the characteristics of life on earth and any ecosystems entirely protected from them will would eventually find itself marching down an evolutionary cul-de-sac. This should not in any way be seen as an argument for the demise of natural, protected or conserved areas. Far from it… The scattering of conservation areas throughout the African continent are but the precious remnants of systems that once flowed one into the other, forming a patchwork or mosaic of interrelated systems.

A real problem for nature arises, however, when one life form becomes more successful than all others and upsets the balance of natural systems either beyond their recuperative powers, or so suddenly that the speed at which adaptive change is required is beyond the capability of life as we know it.

Man is just such a problem, as we are for the moment undoubtedly the most successful and dominant species on earth. There is nowhere on the face of our planet that we have not been, explored, settled and altered in some way to meet our own selfish ends. Coupled with the exponential growth of our kind and the concomitant consumption of natural resources, including land for our cities, industries and agriculture, we are now taking more than we are returning. We have already driven many species – some that we know about, but many, many more that we don’t – beyond the brink into extinction.

…the previous, now outdated concept of parks as fenced places with the object of ‘protecting’ nature from man cannot work into the future with any promise of long-term success. Now, with the benefit of hindsight, the concept is seen as having been misguided. Maybe so, but it cannot be gainsaid that that it did effect a moratorium on the destructive development of many sensitive ecosystems. But today there is a growing appreciation for the philosophy that human needs and nature cannot be mutually exclusive, and that for the long term prosperity of both a more integrated approach is needed, one that is based upon the principles of sustainable use of all resources to the real benefit of the greatest number of people.”

Source: Malcolm Funston, “Bushveld trees, Lifeblood of the Transvaal Lowveld”, Fernwood Press, Vlaeberg, 1993
Anti-hunters usually do not recognize the existence of the concept of “conservation through sustainable utilization”. This philosophy is however as valid for hunting and for Africa, as it is anywhere else. Africa has limited natural resources; its abundant and rich diversity of wildlife being one the most important ones. Africa is also the continent with the fastest growing human population.

Wildernesses and wildlife will only survive into the next century if man can benefit from it. On tribal land in some parts of Africa, hunting provides the main source of income for community-based conservation. The notion that non-hunting eco-tourism can replace this income is simply not valid. Typically, eco-tourism requires investors with deep pockets to develop infrastructure and facilities that will attract the well-heeled in large numbers, tourists who also want to see large numbers of animals including the “big five”. Hunters do not require this; they are happy to sleep in tents with no electricity, and are content with much lower wildlife population densities in areas with no other scenic attractions. The 21st century reality is that as long as wildlife has economic value, it will be looked after and numbers are likely to increase. For conservation of Africa’s wildlife and wildernesses to succeed, it will be necessary to (i) maximize the economic benefit to be derived from it and for local communities to benefit directly, and (ii) not to over-utilize the resource as is currently happening with the bush-meat industry.