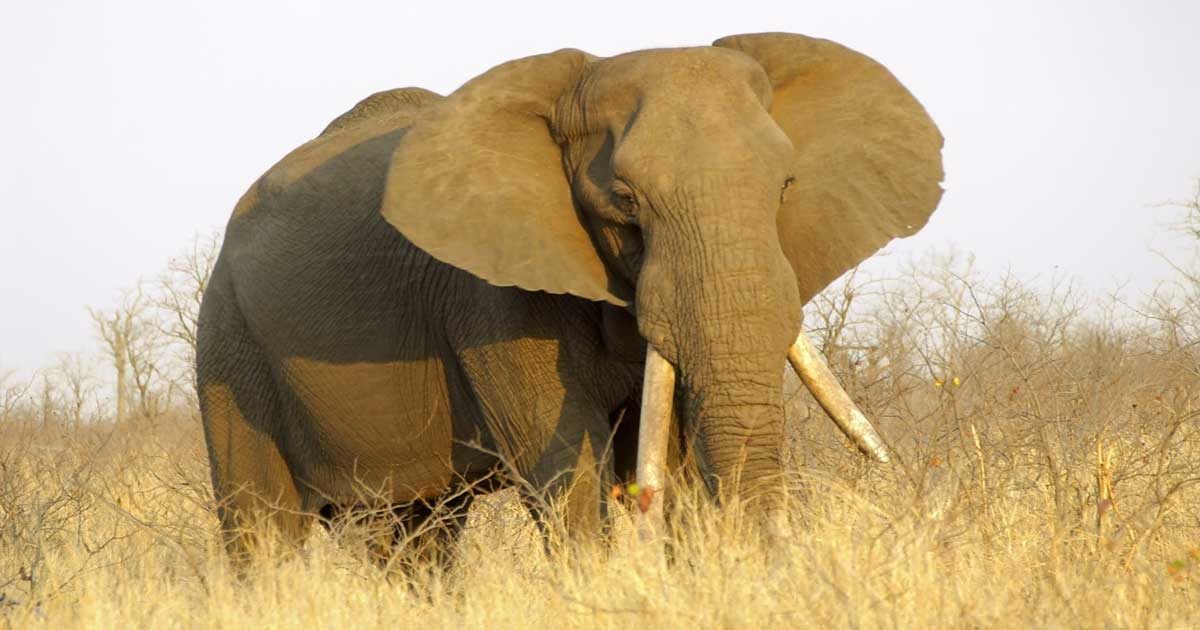 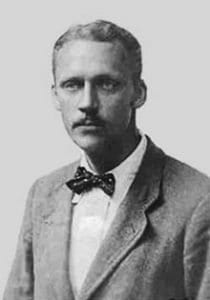 I have just read an interesting article in “Game and Hunt” about the largest number of elephants hunted by a single hunter. The claim is made that it is possibly Walter Dalrymple Maitland Bell (1881 – 1951) – also known as Karamojo Bell as he hunted the Karamojo region in East Africa.  He apparently shot 1011 elephants during his career, only 28 being females.

Bell was indeed a remarkable hunter.  He is remembered specifically for (i) the remarkable accuracy of his shot placement, and (ii) the small calibre rifles he used on elephant and other big game. The vast majority of his elephants were shot with 7 X 57 Mauser rifles using 172.8 gr full metal jacket rounds. He also used a .275 Rigby, 6,5 X 54 Mannlicher-Schoenauer (which he abandoned due to ammunition failures), a .303 British Lee-Enfield, and Mauser rifles chambered in .318 Westley Richards.  His books on African hunting are classics.

But was he the greatest elephant hunter? The answer is most probably “no”! There were, for instance, several 19th century Boer hunters who were exceptionally successful, but unfortunately there is almost no record of their hunting exploits.

Jan Viljoen and his friend Petrus Jacobs were two of the most successful elephant hunters of the mid 19th century. The hunted extensively in the Bushveld, north into Mashonaland and Matabeland and westward to Ngamiland. It is not known how many elephant they took, but it is believed that each took in excess of 1000. Viljoen and Jacobs, with two other friends, were also the first white people to reach the Victoria Falls, not Dr David Livingstone who only reached the falls years later.

Bêrend Bouwer was most probably the first white man to visit the elephant paradise that became known as the ‘Tebraveld’ – i.e. the stretch of land between the Okavango delta and Damaraland. It was in the 1860s. The country was crawling with large herds of elephant everywhere.  Initially Bouwer hunted the Tebraveld alone, but was later joined by Hendrik van Zyl, a wealthy trader and hunter from the Cape Colony. Their base was to the south at Ghanzis in what is currently Botswana. Van Zyl hunted elephant in the Tebraveld from 1865 to 1880. It is not known how many elephant fell to his rifles, but he had many others hunting for him and collectively they must have killed far more than 1000 elephant.

Hendrik van Zyl is, amongst other things, remembered for shooting 103 elephants on a Sunday afternoon in 1877. They had shot nine elephant bulls the previous day and had just finished lunch when one of the Bushman trackers came running to tell them about a herd of elephant not too far away. Hendrik van Zyl and five others (i.e. his three sons, Pieter Botha and Bêrend Bouwer) immediately set off on horseback. Soon they found the herd which fled into a swampy pan where they got stuck in the mud. All 103 elephant were shot on the spot and the place became known as ‘Olifantspan’. During that particular fourteen day period the six hunters killed no less than 178 elephant.

The famous “Dorsland Trek” of the 1870’s which went through the Kalahari to the Okavango, across the Tebraveld to Kaokoland, and which eventually ended up in Angola, also produced a number phenomenal elephant hunters.

Jan Robbertse was the best known and most successful of them all, but he did not hunt on his own; he had a large group of hunters hunting for him for a share of the profit. He had by far the largest hunting operation in Southern Africa at the time and became a very wealthy man from hunting primarily elephant during the period 1880 to 1908. It is not known how many elephant fell to his guns, but it must have been a couple of thousand.

The legendary Stephanus Cecil Rutgert Barnard (better known as “Bvekenya”) (1886 – 1962) operated in the period 1910 to about 1930 across the South African border at Crooks Corner into the elephant fields of Mozambique. It is not known how many elephant he took, but it was probably at least 1000, perhaps well over a thousand. His story is the stuff of legends.

PJ (“Philippus Jacobus”) Pretorius (1877 – 1945) was another famous Boer elephant hunter who hunted throughout East and Central Africa and shot hundreds of elephant, mainly in the pre-World War I era. In 1920 the South African government also contracted him to cull the Knysna elephants. For this job he used a .475 double and would shoot very quickly from close range. He was once timed by two journalists: six elephant in 30 seconds! It is not known how many elephant he took during his career, but it was probably also over a thousand.

Ron Thomson is now retired in South Africa, but used to be a game warden in the then Rhodesia. It is believed that in the course of his duties he shot more than 5000 elephant, mainly as part of culling operations to bring the exploding elephant populations in balance with the carrying capacity of the veld. He certainly shot more elephant than Karamojo Bell.

See All Posts By This Author