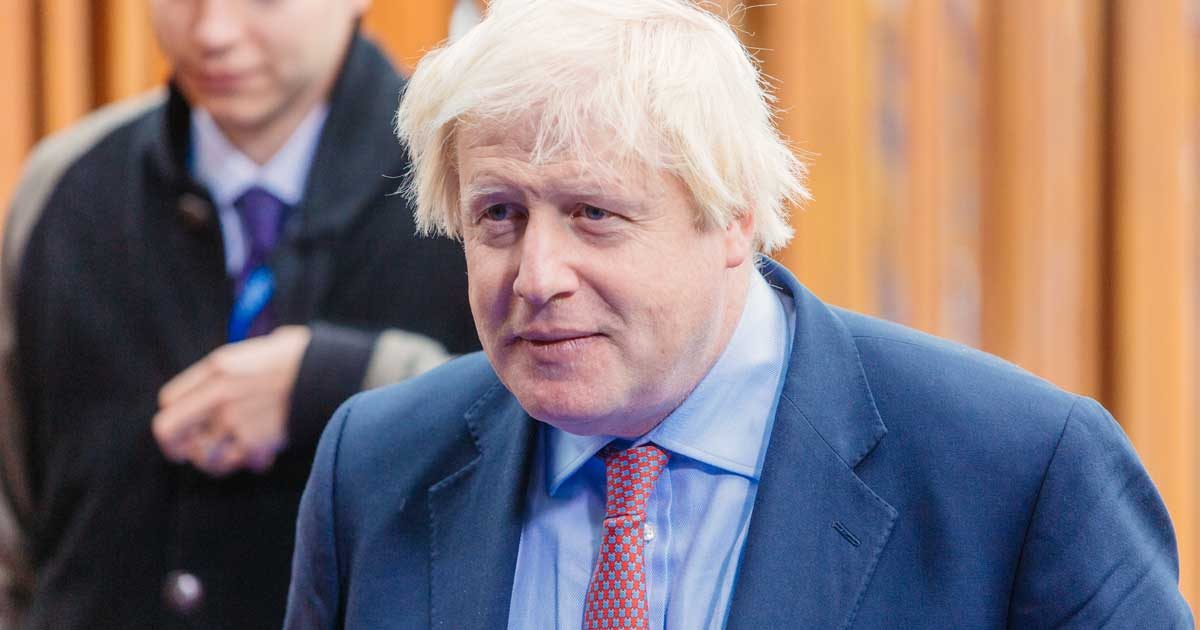 We noticed with much concern that your government is considering a ban on the importation of hunting trophies into Britain. This is very disturbing. Such a step will do nothing for the little wildlife that is left in your country, but it will have some nasty consequences for some other countries. I want to urge you and your colleagues to think about this and not to rush into regrettable decisions based on raw emotion alone.

The rationale for such a shortsighted decision is not clear. It is most definitely not driven by conservation considerations, as will be explained hereunder.  Hunting is an important tool for conservationists in many parts of the world and is as such supported by the World Conservation Union (the “IUCN”), the CIC and other similar organizations. The IUCN has issued some sustainable hunting guidelines for countries that wish to offer hunting as part of their “conservation through sustainable utilization” policies. You may want to familiarize yourselves with these guidelines before you commit the British government to serious harm to conservation efforts in other parts of the world.

Please note that the South African wildlife management model is by far the most successful on the African continent. As a result, South Africa now has more wildlife than at any time during the last 150 years with the exception of a few species like springbok. Some species such as kudu, nyala, sable and gemsbok have also increased their distribution ranges and are now found in areas where they historically never occurred. In addition, species like bontebok, blesbok and black wildebeest have been brought back from the brink of extinction and their population numbers are now very healthy.

All of this due to a unique wildlife management model that permits private land and wildlife ownership over and above the governmental national parks and reserves. In this country hunting is an important tool for conservationists. The conservation authorities in the country have done a splendid job with our national parks and reserves, but the private sector has done even better. Privately owned wildlife land is now about seven times the size of the national parks and reserves. Same goes for the number of wild animals. The government managed parks and reserves rely solely on photographic tourism and are heavily subsidized by the taxpayers. All hunting is taking place on privately owned land (and to an insignificant extent on tribal land) and there are no taxpayer subsidies involved. What makes this model work is the hard currency income from the international trophy hunter. Without this income the private land set aside for wildlife and conservation will be no longer viable and will have to be used for other more lucrative purposes such as mono-culture agriculture or some other ‘development’. Without hunting millions of animals will have to be destroyed in order to make the land suitable for other purposes.

By the late 1960s South Africa had about 500 000 wild animals. The current number is believed to be close to 20 million. An international hunting ban such as that proposed by the animal rights and anti-hunting activists will take us back to less than 1 million wild animals. This will be a disgrace of note …………. as shocking as British concentration camps during the Second War of Independence (1899 – 1902) and as shocking as the deaths of Boer woman and children in those concentration camps.

By introducing what amounts to a hunting ban, you may win a few votes from the animal rights activists on the far left of the political spectrum, but know this: you will have committed a most heinous crime against wildlife and conservation in other parts of the world. In South Africa you will have sabotaged the continent’s most successful wildlife management model by far.

You have a choice in this matter : (i) you can rush into a decision based solely on anti-hunting emotion and hatred of the hunting fraternity, or (ii) you can try to come to a rational, fact-based decision that is taken in the best interests of wildlife, wildernesses, conservation and the well-being of poor rural Africans with very little opportunity to improve their lot in life. If you choose the latter, you would be well advised to send a delegation to South Africa and Namibia to familiarize yourselves with a conservation model that has no equal in all of Africa, and to gain some insight into the consequences of the proposed hunting ban. Having been to Southern Africa, that delegation should then also visit Kenya to witness firsthand the catastrophic consequences of banning hunting.

If you then decide that you are not concerned with conservation in a country thousands of miles away, but that the emotions of your far left wing voters are more important, then also know this: you will have turned the conservationists in Southern Africa into life-long enemies.