Lesser spotted creatures of the bushveld 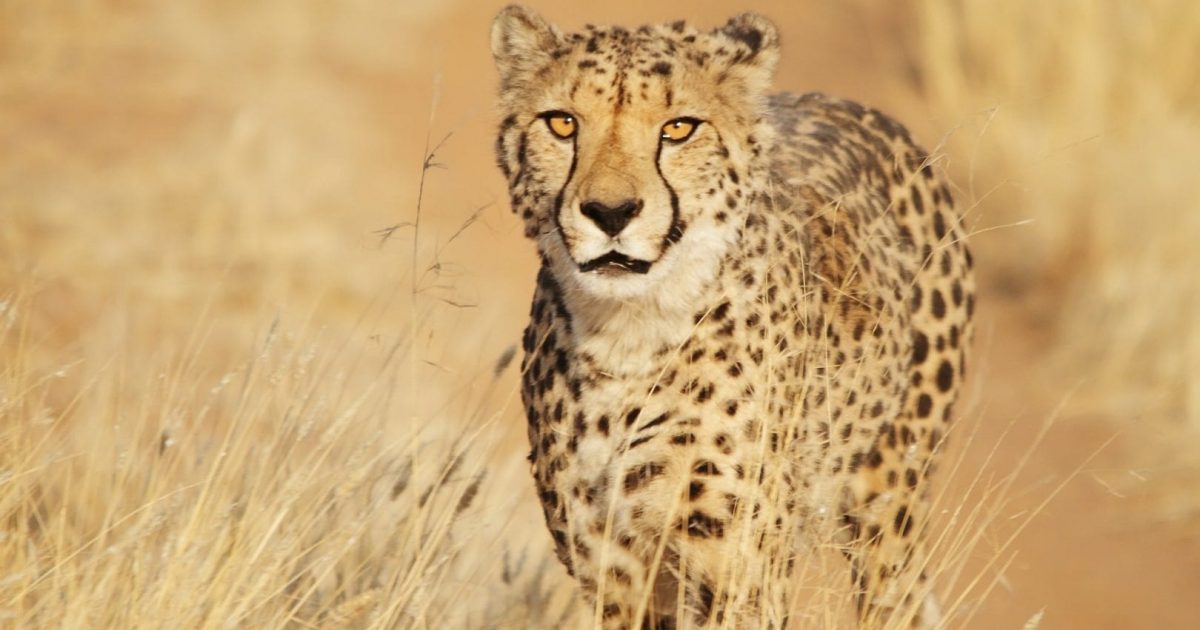 We know that in the bushveld it is so easy to see and notice antelope, so we wanted to tell you a little more about the lesser spotted creatures of the bushveld. You might be privileged enough to see them or see remnants of them during your stay with us at Matlabas Game Hunters, but here is a little more information that you might not have known about them.

The leopards are mainly solitary animals, only coming together with the opposite sex for mating, or when the female has cubs with her. They are mostly active during the night and cooler parts of the day, and take a snooze in trees throughout the warmer periods, making the one of the lesser spotted creatures of the bushveld. They have a varied diet, from insect, rodents, reptiles, primates, birds but the bulk of their diet consist is medium sized antelope. The leopard’s diet is more varied than any other wild cat in Africa. They kill more than their immediate need, and the excess is stored for later use. Kill is dragged considerable amount of distances and hidden among rocks, bush and trees far from other predators.

The cheetah is known for being the world’s fastest land animal. It can reach speeds of up to 75 mph when racing across open land. They can accelerate from 0-60 mph in 3 seconds. Their diet varies depending on where they live. They mostly eat medium sized antelope such as impala and nyala, but they have been noted that they eat zebras and wildebeests. Cheetahs will hunt in the early morning and at dusk when there is still some light, compared to other cats who are nocturnal hunters. This is because the cat hunts by sight instead of smell. They will stalk their prey within a very short distance, and then sprint for the kill. Cheetahs prefer to live in open areas where there is an abundance of prey. They are one of the few cats that have semi-retractable claws.

The caracal is an elegant cat with short reddish-brown fur on the back and sides. Their distinctive characteristic is the long tufts of black fur at the tips. Caracals are often found in their preferred environments; woodland, savannah and scrub forests. They use abandoned burrows, rock crevices or dense vegetation for their dens. Caracals are nocturnal, solitary and very secretive animals. They are carnivorous and prey on birds, rodents, and small antelopes. They stalk their prey before pouncing upon it. Caracals are very quick in their actions, and have been seen catching a live bird in the air.

The serval’s legs are very long relative to body size and help them see over the long savannah grass, this allows them to jump and run up to 80km/h, as well as jump 2 or 3m high to catch a bird in flight. They are carnivores and eat small mammals such as hares, rats and ground squirrels, as well as birds and frogs; when the opportunity for a kill arises. As they are nocturnal, they do most of their hunting at night using sight and sound; and can travel up to 3 or 4km in search of food. It has an excellent sense of hearing and can locate prey that is moving underground. Once it hears its prey, the serval will quietly approach and then leap and pounce on it. Often, they will play with their meal before consuming it. Their incredible intelligence and wit allows them a 50% success rate for catching pray, 20% more than a lion.

The African wild cat has fairly short and soft fur and a bushy tail. They are similar in appearance and colour to the domesticated tabby cat. They are found in a range of habitats, but not in the rainforest or open desert. The African wild cats feed predominantly on mice but will also prey in birds, reptiles, insects and other invertebrates. They can capture prey almost as large as themselves. They are mostly nocturnal and usually solitary making them one of the lesser spotted creatures of the bushveld. Pairs can also be seen hunting together.

The African civets live both in the forest and in open country, but they seem to require a covering of tall grasses or thicket to provide safety in the daytime. They are solitary, except when breeding. Knowledge of the habits of the civet is limited because they are nocturnal and have a secretive life style, and their behaviour is very docile. Their omnivorous diet includes carrion, rodents, birds, eggs, reptiles, frogs, crabs, insects, fruits, and other vegetation. They are never too far from water and use a permanent burrow or nest only to bear young.

The Large-Spotted Genet can be confused with the Small-Spotted Genet, the main difference being the white tipped tail of the latter compared to the black tipped tail of the large spotted species. Another difference is the entirely black spots of the small spotted genet which are without a rusty centre. The bulk of the large-spotted genet’s diet consists of rodents and other small mammals such as insectivores, whereas birds, snakes and amphibians are secondary prey. They will also ingest fruit, if it is readily available. These solitary creatures will only occur in groups during the mating season. They live in we wooded and watered areas, as these are a prerequisite for their habitat.