Different types of bullets for hunting at Matlabas Game Hunters. 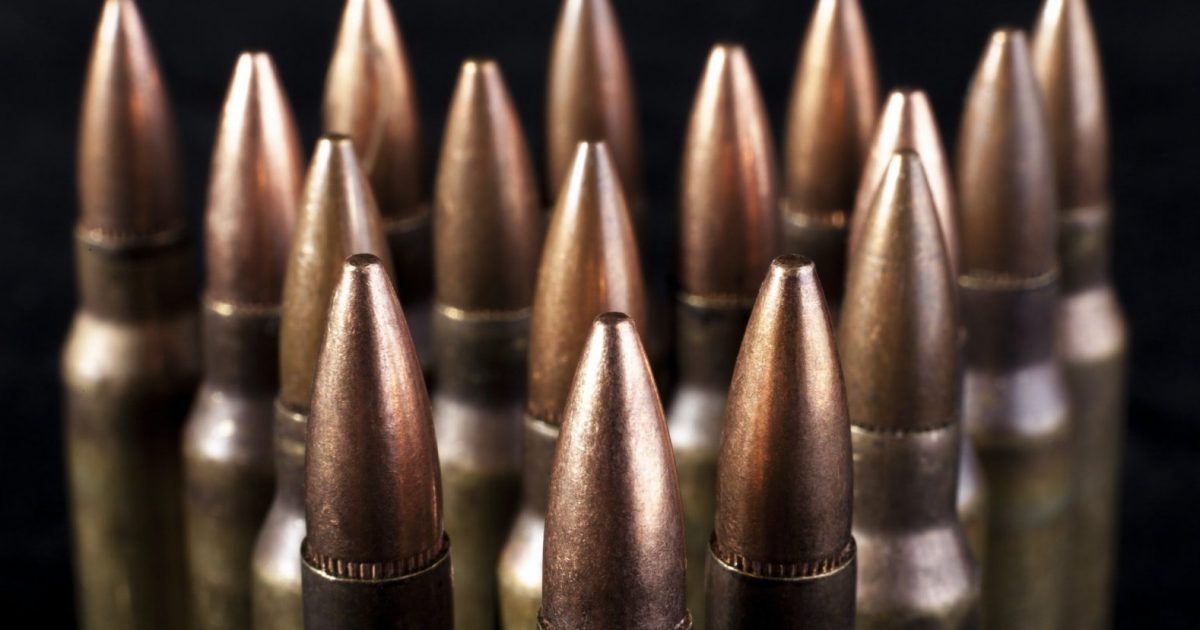 Getting to know the different types of bullets will help you choose the right ammunition for you to obtain that once-in-a-lifetime African animal, because we all know knowledge is power.

Hunter Accuracy is still important. A hunter can have the most expensive and advanced ammunition with his gun; but that doesn’t mean he will be accurate. No matter what rifle or ammunition you are using, it is all about the well-placed shot; that is how you will take down your animal. Go and practice with your rifle, this will increase confidence, comfort ability and shooting accuracy before you go out into the African bush. Different bullets may shoot differently from the same rifle, so be sure to take a few rounds on the shooting range before going out into the wild.

Modern hunting bullets have different tip styles, and here is their breakdown:

Different types of bullets for hunting

The hollow-point bullets are created with a characteristic hollowed out tip. This is an expanding bullet, and is used for controlled penetration. It expands due to the pressure created in the hollow tip, where it forces the soft lead core to expand outward immediately, this is known as mushrooming. This expansion increases the diameter that it moves through your target, which then maximises the soft tissue damage as well as a larger wound and more blood loss. When this hollow-point bullet moves through the target, it decreases penetration, and generally stops inside the target. This stopping creates more internal damage to the animal as all the energy is dumped inside it. These bullets give an effective and humane kill, because of its rapid mushrooming and limited penetration, these bullets might pose a problem to kill animals that have tougher hides or animals that need to be taken at further distances.

The soft-point bullets are made with an exposed lead core which is partly covered by a copper jacket, and it is left open at the forward tip. These bullets are so robust that they can penetrate deep within the animal, as they do not mushroom and expand as quickly. The bullets cause a wound diameter that is much bigger than the bullet diameter. The soft-point bullets provide a great balance between penetration and expansion. As the bullet penetrates deeply to reach the heart and lungs, these soft-points also mushroom enough to create a deadly wound. Due to the increased organ and tissue damage it is a more effective kill with a much easier blood trail to follow allowing the hunter to recover his animal.

The full metal jacket bullet consists of a soft core, most often lead, which is covered by a shell of harder metal. These bullets hold their shape upon impact of soft tissue and produce maximum penetration. Since these bullets do not expand after contact, the bullets over penetrate; and creates a less severe wound and minimal organ damage; as well as the possibility to fail disabling the target. As the full metal jacket bullets have higher velocities and greater penetration, they are magnificent to use in tough field conditions and maintaining the bullet shape is normally crucial in times of war. When hunting, this might not be the case, even for the roughest hunter. Most hunters agree that the consistency in these bullets is not worth the sacrifices made by the wound creation. As most hunters know, the larger the wound, the more likely it is that you would recover your animal. All hunters want a quick, clean kill, as these are more humane.

With all these different types of bullets, we know the question is still which of these are better for hunting in Africa? The answer is…it depends. As it all depends on the weapon, the hunting ground and even the shot distances. That is why we encourage every hunter to do the research needed for their hunt, and we have given you a slight overview of the bullets to try and guide hunters as much as we can.

The best round is taken with patience, confidence and skill, if you have these; you should make a perfect shot.