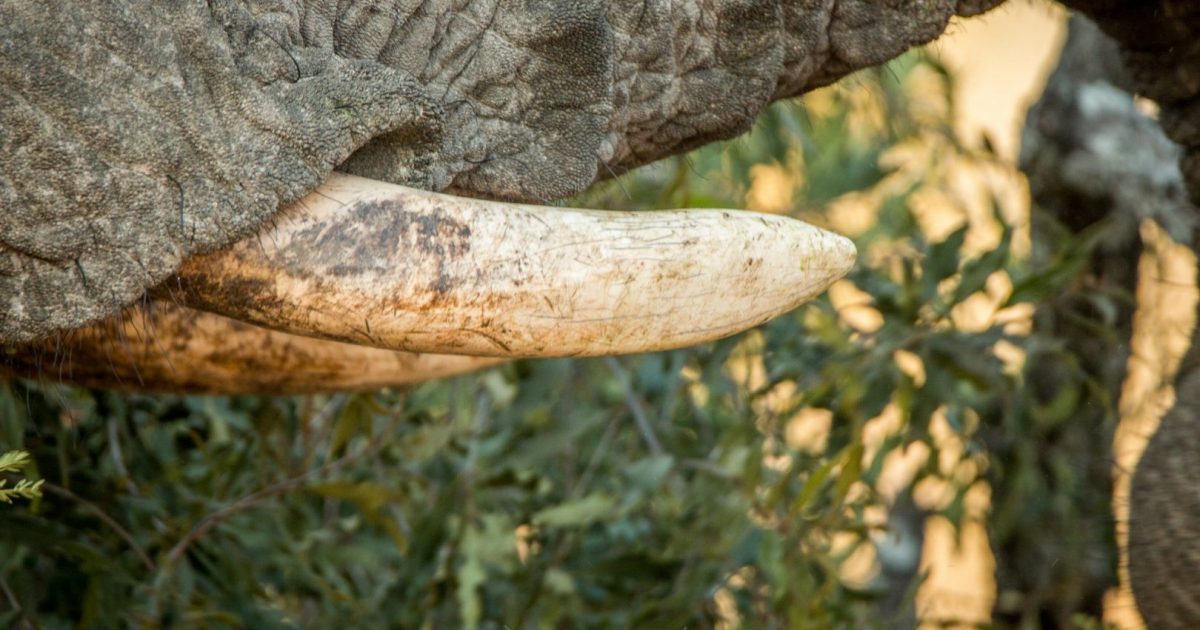 Poaching is the illegal taking of animals or plants from their habitat. This threatens many species with extinction.

Why are animals poached?

Poachers kill or capture animals so that they can be sold on a local or global level. Wildlife trading is huge on the black market and has increased dramatically to the introduction of social media and e-commerce.

Animals such as birds, primates and reptiles are captured live so that they can be sold as exotic pets. The slaughtered animals on the other hand, have commercial value as jewelry, traditional medicine, decor and food. Poachers not only kill for direct profit, but also to protect livestock and agricultural land; such as elephants and lions in Africa and wolves and coyotes in North America.

Poaching has increased the exotic pet trade. This has in turn affected animal welfare as well as the numbers of that species that would be in the wild, but no longer are. These animals eat a specific diet found in their local areas where they live, but when they are relocated or taken out of their local areas they have to eat other foods which they might not be able to digest or get the specific nutrients from it, which can cause them to die. Many of these animals need space to fly, jump, climb and roam, but now they are stuffed in boxes and cages to travel. Most of these animals will not survive the transport let alone the unnatural situation they will be living in.

Poaching has also had an effect on people and communities. Many parks and ranches have rangers that travel with the animals to protect them. Many of these rangers have been gunned down by poachers while on duty, leaving families without breadwinners. Poaching has also been linked to some military groups further up in Africa, where they are suspected of trafficking ivory. The big problem of the poached animal; is that they can spread disease, such as SARS and Ebola.

Hunting contributes to the fight against poaching. Hunting occurs on private land and areas surrounding national parks, these areas aren’t patrolled by rangers and not utilised for other tourism sectors, thus there are few people in those areas. When hunters arrive in the legalised hunting areas, they in turn become the rangers. They help remove and demolish poacher camps as well as snares. Hunters are very selective in choosing their quarry; whereas poachers will kill or remove animals indiscriminately.

There have been efforts to stop and minimise poaching, such as being punished by prison or a monetary fee. The only people that this then effects is the local impoverished people who were doing this for a small fee, and no one actually gets the kingpins and traders behind it.

As a global community we will need to stand together and decrease the demand for these wildlife parts and exotic animals, because if there is no demand, then there won’t be a reason to poach the animals.

See All Posts By This Author
PrevPreviousSouth Africa, a great conservation success story
NextBenefits of huntingNext