Where to hunt in South Africa 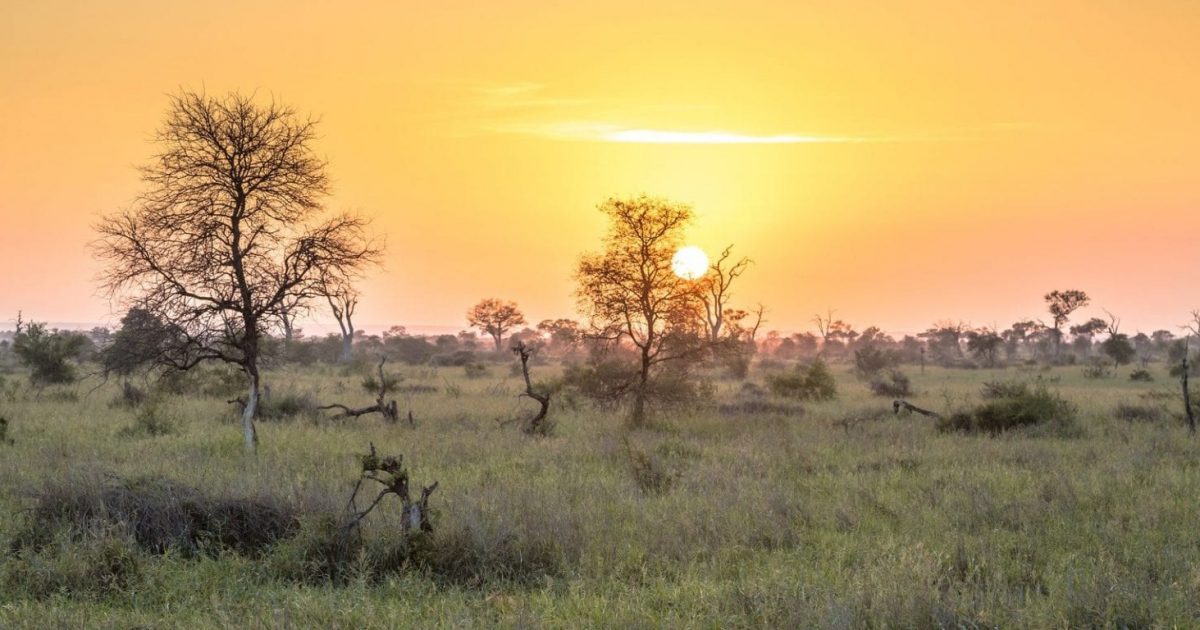 For many hunters it can be a complex situation to find out where to hunt in South Africa; especially because it is premier hunting destination in Africa, as it has unsurpassed diversity of species as well as being able to hunt all the Big Five. It also hosts incredible endemic species such as the vaal rhebok, black wildebeest, bontebok, blesbok, Cape mountain zebra, Cape bushbuck, Eastern Cape greater kudu and Cape grysbok.

South Africa is the only African country that borders the warm Indian Ocean as well as the cold South Atlantic Ocean. This gives rise to many different habitats and natural environments for the many species to thrive. All of these different areas offer unique and captivating experiences; that is why Matlabas Game Hunters are ready to help you find out where you need to hunt in our country to get your desired animals.

Where to hunt in South Africa

The Limpopo province is a wonderful hunting destination, and has become the best and most popular hunting destination in the country; as it is not too far away from Johannesburg or Pretoria, giving people a lovely get away from the hustle and bustle of city life. The Limpopo province also hosts many if not most of the plains game found in South Africa such as impala, red hartebeest, gemsbok, kudu, giraffe, waterbuck, nyala, zebra, blue wildebeest, duiker, steenbok and warthog; making it a worthwhile trip. The Big Five and hippopotamus can be hunted in the bushveld region. This northern part in South Africa; can be a challenging and rewarding hunting experience.

The Kalahari region is located in South Africa’s Northern Cape province. This is a semi-arid area with red sands and few flat-topped acacia trees that stretch on forever. The Kalahari sustains a large variety of wildlife. In this area many people like to hunt springbok, Burchell’s zebra and gemsbok, as this is their natural habitat, lions can also be hunted in this region.

The Free State province boasts with open, grassy plains; which hosts a variety of plains game species. Herds of springbok and black wildebeest love the open, wide regions while the red hartebeests and kudus will try to find ridges and koppies to hide out in. The Free State also has a trick up its sleeve to get your heart racing, as here you can hunt four of the Big Five (buffalo, elephant, lion and white rhino).

The Eastern Cape province can be considered as one of the richest wildlife areas in South Africa. The region varies from very mountainous to vast plains to densely wooded coastal forests, which is why it is home to a wide variety of plains game and dangerous game species. Some of the indigenous species that a hunter can encounter in the Eastern Cape is the darker Eastern Cape kudu, Cape bushbuck, bontebok, springbok, blesbok, black wildebeest, hartebeest, eland, blue and common duikers, Cape grysbok, vaal rhebok, mountain reedbuck, nyala, impala, klipspringers warthogs and bushpigs.

Kwa-Zulu Natal is located on the east coast of South Africa, with wonderful lush green grasslands and steep hills of the Drakensberg mountains. There are many hunting opportunities here, from dense bush loving game, such as the bushbuck and nyala to mountain game, such as the mountain reedbuck, Cape eland and the grey rhebuck. If hunting is not for you, this province has beautiful beaches and great ocean activities, such as boat rides, fishing and scuba diving.

South Africa has so much to offer to any foreign or domestic hunter, that they will find a suitable hunting destination to meet their specific needs. Another part that makes hunting in South Africa so feasible is that travelling here is easy. There are direct international flights to Johannesburg and Cape Town, where we know that outfitters and professional hunters alike would be ready to collect you and escort you to your hunting destination. South Africa doesn’t just boast about its hunting areas, but also that most of the country is malaria free, only the north-eastern part of the country has malaria. Please ensure with your outfitter when making your booking.

In South Africa, we are spoilt for choice, there are so many adventurous activities to do and things to see, that it can keep you busy for months. There is no “best” place in South Africa for your hunting safari or sightseeing vacation; but that is what is so appealing about it, it is the diversity and the quality of the adventure that lies before you that you will always come back for more.

Want to hunt in South Africa? Get in touch today and we’ll help you set up the hunting safari you want.