South Africa as a hunting destination 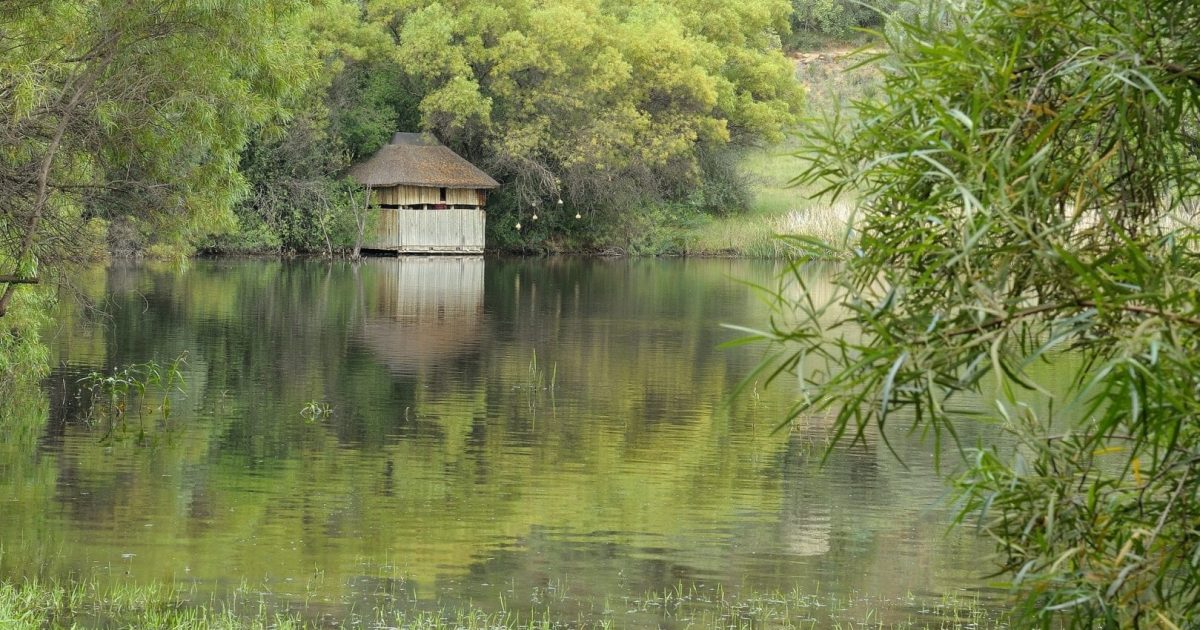 Hunting in Africa is the dream of many an international sport hunter and dream of South Africa as a hunting destination. Most of those who have hunted on the Dark Continent keep coming back for more.

South Africa as a hunting destination

South Africa, in particular, seems to be the most popular hunting destination, especially for bow hunters. It is believed that almost 10 000 international sport hunters visit the country annually. And there is good reason for this. The biodiversity in terms of habitat, and fauna and flora species, is simply incredible. Also, Africa is a vast continent but there are only a handful of countries still offering good hunting opportunities: South Africa, Namibia, Mozambique, Zambia, Zimbabwe, Tanzania, Central African Republic and Cameroon. South Africa and Namibia, however, have the biggest and best organised hunting industries.

The Bushveldt region of Limpopo province offers the widest variety of game species which includes the “big five” and great trophy animals such as sable, kudu, eland, roan, waterbuck and tsessebe, and is a prime choice as one of the top spots as a hunting destination in South Africa. The mountains of the Eastern Free State and the Eastern Cape are home to grey rhebok, mountain reedbuck, Cape mountain zebra, bontebok and Cape grysbok. The Kalahari Thirstland provides ideal habitat for gemsbok, eland, red hartebeest, blue wildebeest and Kalahari springbok. The Highveld of the central South African plateau is excellent for blesbok, black wildebeest and springbok. Zululand’s specialty is the nyala but most of the typical Bushveldt species can also be found here. It is important that the hunter realizes that different species are found in different habitats, which may be many, many miles apart. Although some game ranchers have introduced species on their land that did not historically occur there (such as red lechwe in the Free State or blesbok in the Bushveldt), many regard authentic African hunting to be restricted to the hunting of a species only in its natural, historical habitat. Hunting lechwe in the Free State or Lichtenstein’s hartebeest in the Eastern Cape would thus be frowned upon. Point is that prospective hunters should determine beforehand, with the help of the outfitter, which species are best hunted in which part of the country.

South Africa also offers a number endemic species not found elsewhere in Africa, e.g. Bontebok, Blesbok, Grey rhebok, Cape grysbok, Black wildebeest and Cape mountain zebra (although some of these species have been introduced to a few game ranches in Namibia). Cape eland and red hartebeest can be hunted only in South Africa and Namibia. Antelope subspecies that occur only in South Africa include Cape bushbuck, Limpopo bushbuck and Southern mountain reedbuck. The most popular South African species amongst bow hunters are Southern greater kudu, Gemsbok (also known as the southern oryx), Cape eland, Impala, Common waterbuck, Blue wildebeest, Black wildebeest, Red hartebeest, Nyala, Sable antelope, Blesbok, and Zebra. The country also offers good opportunity to hunt Cape buffalo – the ‘black death’ of the African bush. There are however many other antelope species to hunt depending on where in the country the hunter finds himself.
Wildlife has become a major industry in South Africa and consists of eco-tourism, trophy hunting, meat hunting, meat production, breeding, and a plethora of ancillary services such as taxidermy, travel, accommodation, etc.

The total privately owned land under game management is about three times that of the National Parks. Wildlife ranchers control about 21,1million hectares while the State controls just over 7million hectares. The more than 10 000 registered game ranches have about 3-4 times the headcount of game than is found in the public conservation areas. The game ranching industry is represented by Wildlife Ranching South Africa and is well organized and runs smoothly. This means that game numbers of most species have increased significantly over recent decades and are currently at levels not seen in the last 100 or 150 years. Although some hunting takes place in some of the provincial reserves, no hunting is allowed in the National Parks, and almost all hunting is undertaken on private land.

Whilst many North American hunters would find high fences objectionable, it is simply reality in 21st century South Africa and Namibia. Without fences the country would not have had the successful wildlife industry that it can currently boast about. It enables landowners to manage, protect and conserve the habitat and the free-roaming herds that occur on the property. One should also recognize that the game on these fenced-in properties is wild, free-roaming and self-sustaining. Most visitors only see the fence when they drive onto the property; thereafter they usually do not see any fences as the properties are often quite large. For the international sport hunter it is important to know that he can hunt free roaming, wild game species in the spirit of “fair chase” on a fenced-in property.

There are many countries in Africa where one can have an exceptional rifle hunting experience – especially for some of the Big Five. Countries such as Tanzania, Zambia, Zimbabwe, Mozambique, etc. offer great opportunities to hunt buffalo, elephant and lion. But when it comes to bow hunting plains game, South Africa is most probably still the best destination – especially for first timers to Africa. The bow hunting skill and experience in South Africa is, generally speaking, just a notch above what is available elsewhere in Africa. South Africa boasts a few outfitters that specialize in bow hunting only. Finding ‘bow hunting only’ outfitters elsewhere in Africa is not so easy.

The Professional Hunters Association of South Africa (“PHASA”) plays a very important role in the hunting industry, especially in ensuring professional and ethical standards. Although it is not mandatory for professional hunters to belong to PHASA, visiting hunters will be well advised to hunt only with members of the association.

Not only is the South African hunting industry well organized and regulated, but the country is also relatively disease free compared to the rest of Africa. The tsetse fly has been eradicated in South Africa and most of the country is malaria free. The recent outbreak of Ebola in West Africa has not had any effect on South Africa and not a single incident of Ebola has occurred in the country or any of its neighbours. The infrastructure compares favourably with that of the first world, and transport, telecommunications and health care is quite good.

South Africa is an excellent family destination and there is a lot to do and/or see before or after the hunting safari. The national parks are very popular with international visitors (especially Kruger National Park), but a hunting trip can easily be combined with many other vacation options such as big game fishing, visiting the Victoria Falls or the Okavango Delta, scuba diving, shark diving, touring the Cape Winelands or the Garden Route or the spectacular Natal Drakensberg or some of the South African battlefields.
Accommodation at the typical South African hunting destination is usually excellent and may sometimes even be too luxurious for the average sport hunter.

International bow hunters will be well advised to first hunt their home territories to gain experience and then to explore South Africa. Once a good collection of South African trophies has been taken (which might turn out to be life-time mission), and some experience has been gained in hunting on the Dark Continent, they can move on in search of species not typically found in South Africa such as puku, lechwe, dik-dik, kob, gazelles, sitatunga, the many species of forest duikers, etc.