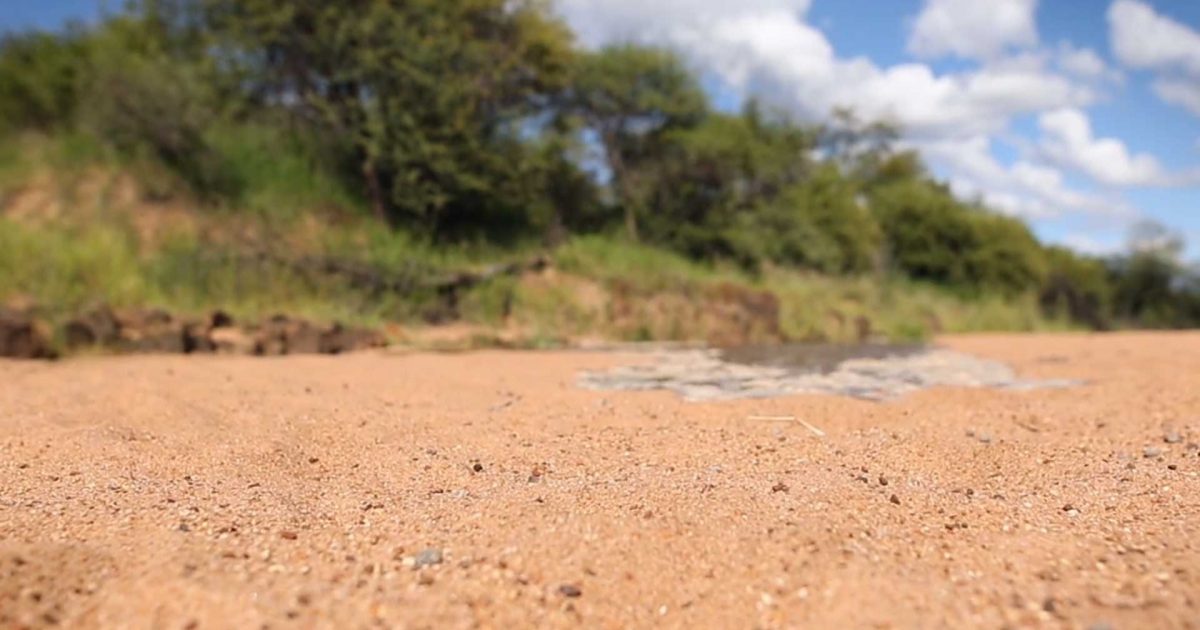 The river in the Limpopo Province which is close to Matlabas Game Hunters is known as the Matlabas River.

In the Tswana language it has the meaning of “sandy river” this is due to the fact that the river is not permanently filled with flowing water.

The river flows only for a few months in a year, just after our summer rainfall, which is during the months of October through to March. During these months the source of the river fills up with tons of water. The source is in the western part of the Waterberg peak which is situated in the area of the Marakele National Park.

The river can vary in size from year to year, as it is subject to the seasonal rainfall. As the river is not flowing year round it does not yield a sustainable amount from surface water, thus more emphasis is placed on the groundwater of the river. As the groundwater is so valuable many farmers use it for irrigation and household use. Throughout the majority of the year, when the river is dry, it might seem very dull and boring but this has its own perks. A dry river bed can be fun place to go and drive with 4-wheelers or even just to drive with a normal bakkie. The loose sand can make it an enjoyable ride for the skilled 4×4 driver and the not so skilled driver.

The lovely groundwater of the Matlabas River also enables the trees along the banks to flourish and produce much appreciated vegetation and shade in the summer months. The river also gives a place for visitors to enjoy a lovely picnic in the shadows of the luscious trees around them. The Matlabas River not only brings life to the area, but it creates many happy and wonderful memories.

See All Posts By This Author